Ultrasound in increasingly being utilized to assist in performing spinal procedures.  The ability to image the vertebral elements assists with:-

1. Determining the spinal level
2. Confirming the midline
3. Assessing the depth to the ligamentum flavum / dura mater.
4. Determining to angle to the spinal canal
This knowledge results in fewer failures and can be particularly useful in obese patients and those with scoliosis.

1. Place the probe longitudinally in a paramedian position over the lower back.  The sacrum appears as a flat plate above which can be indentified the segmental vertebrae.  The desired level of the desired interspace can be marked on the skin. 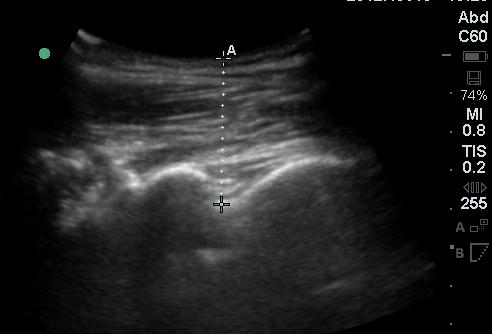 Figure 43. Paramedian view of L5/S1 Interspace.  Sacrum to the right.  Caliper set to measure depth of Ligamentum.  Posterior of vertebral body seen deep to the caliper and spinal cord just visible between these two.

2. Now move the probe to tranverse position and scan cranial and caudally marking the midline and position of neural spines.  With the neural spine in view move slightly cranial and angulate the probe to look for the bats wing appearance, with transverse process, lamina and ligamentum/dura visible.  The posterior longitudinal ligament may be visible.  Mark level. 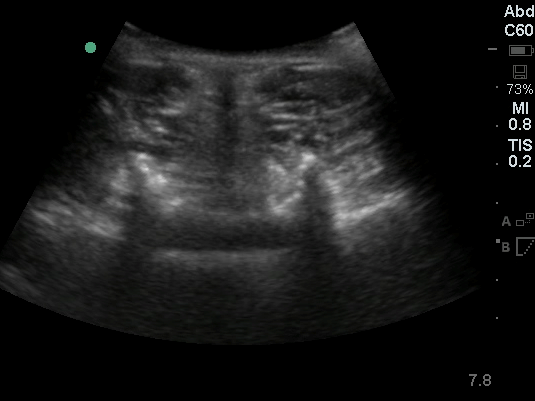 Figure 44.  Bats wing appearance of the facet joints, lamina and neural spine in transverse view.  Ligamentum / Dura visible between these.


Perform spinal or epidural in usual manner using this information.